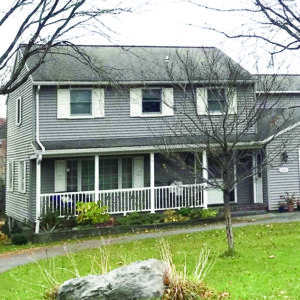 Square Footage: 2,300
Year Built: 1976
Annual Energy Cost: Before: $300/month for only oil | After: $240* for all household energy use, including two electric vehicles! *estimated monthly cost of energy if purchased from utility - mostly eliminated by solar panels!

“Amazingly, with geothermal heating in place, for what we would have spent on heating/hot water alone, we were able to do the heating, and to power our household, drive our EV, and drive our PHEV. “